Five tips how you can plan your hiking trip around Karakol

a minute ago Author: Author's name 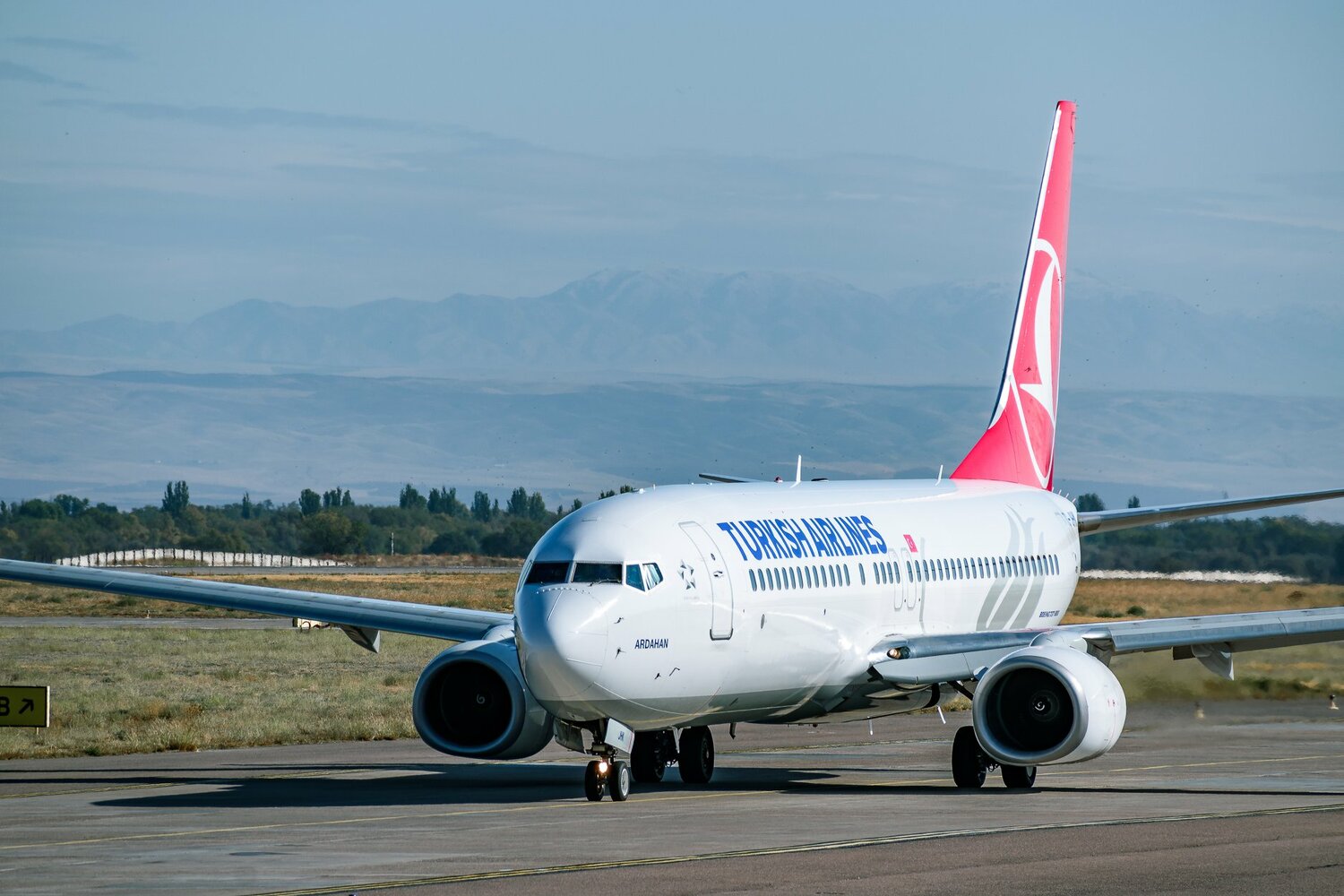 Wild & Outdoor Activities You Can Enjoy In Kyrgyzstan

The Best and Most Beautiful Trekking Adventures in Karakol 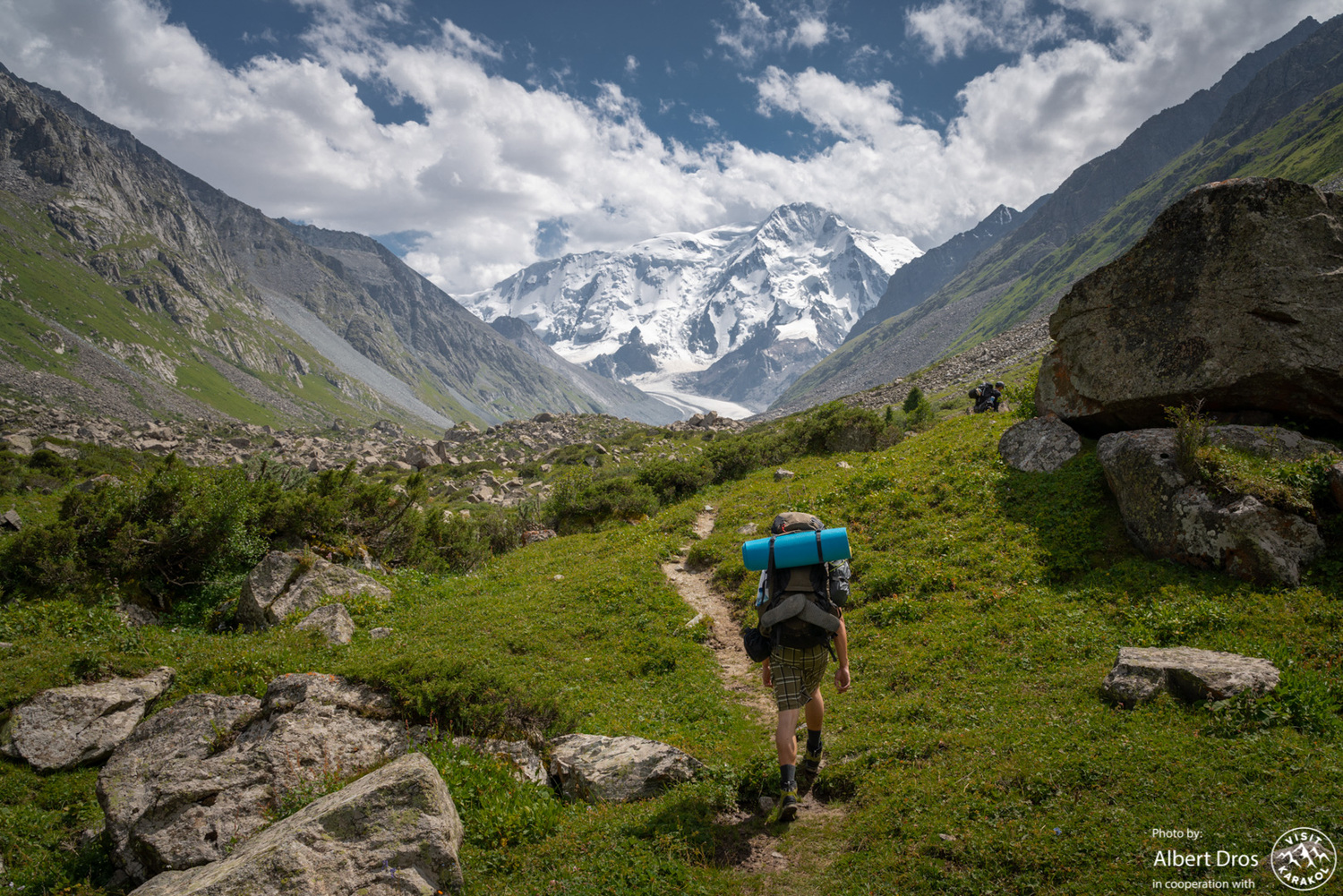 The ski resort Karakol operates from 30th of November 2019

a year ago Author: Author's name 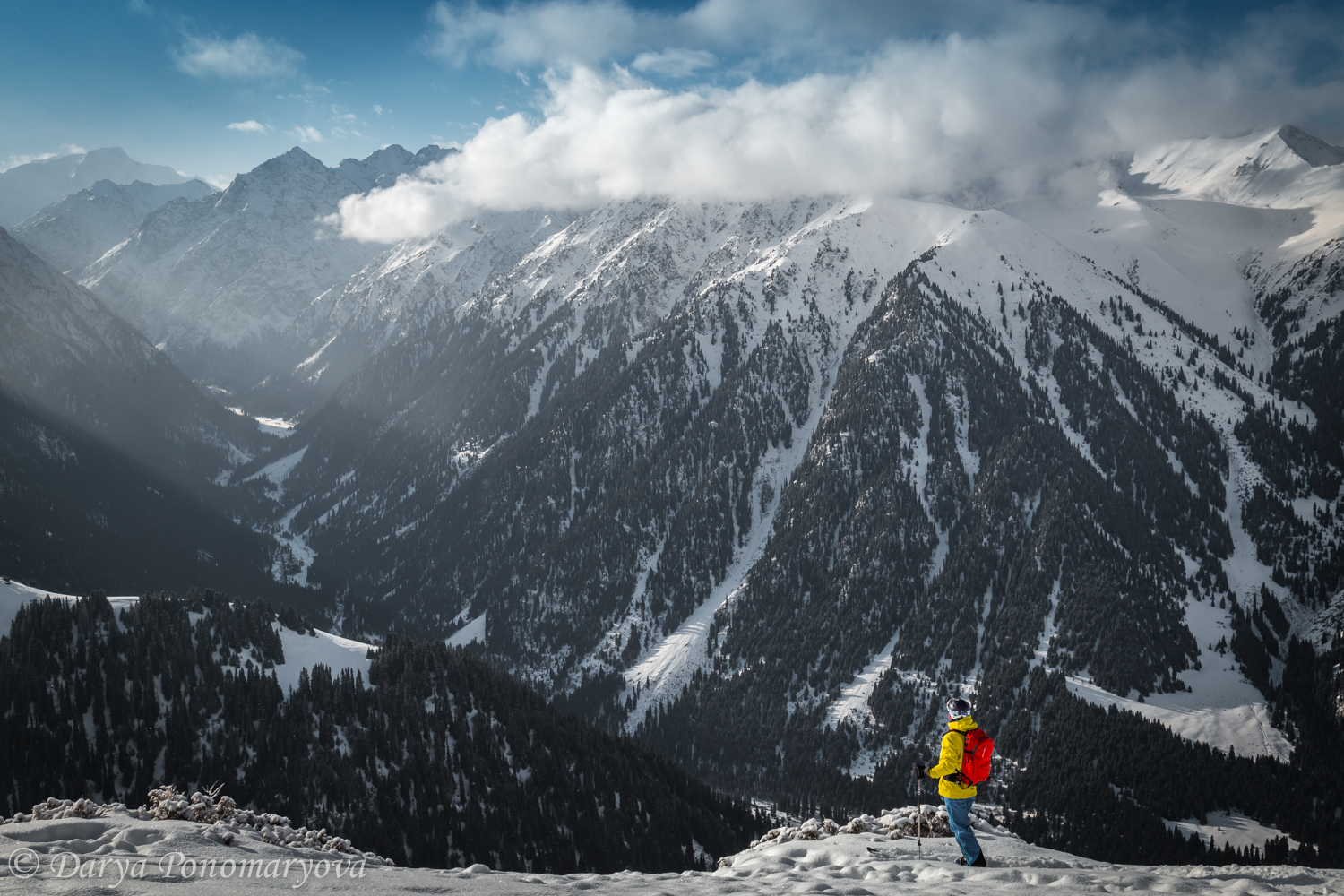 Packrafting adventure in the remote ares of Kyrgyz Tien-Shan mountains

a year ago Author: Author's name Dressing For The Switzerland Of Central Asia 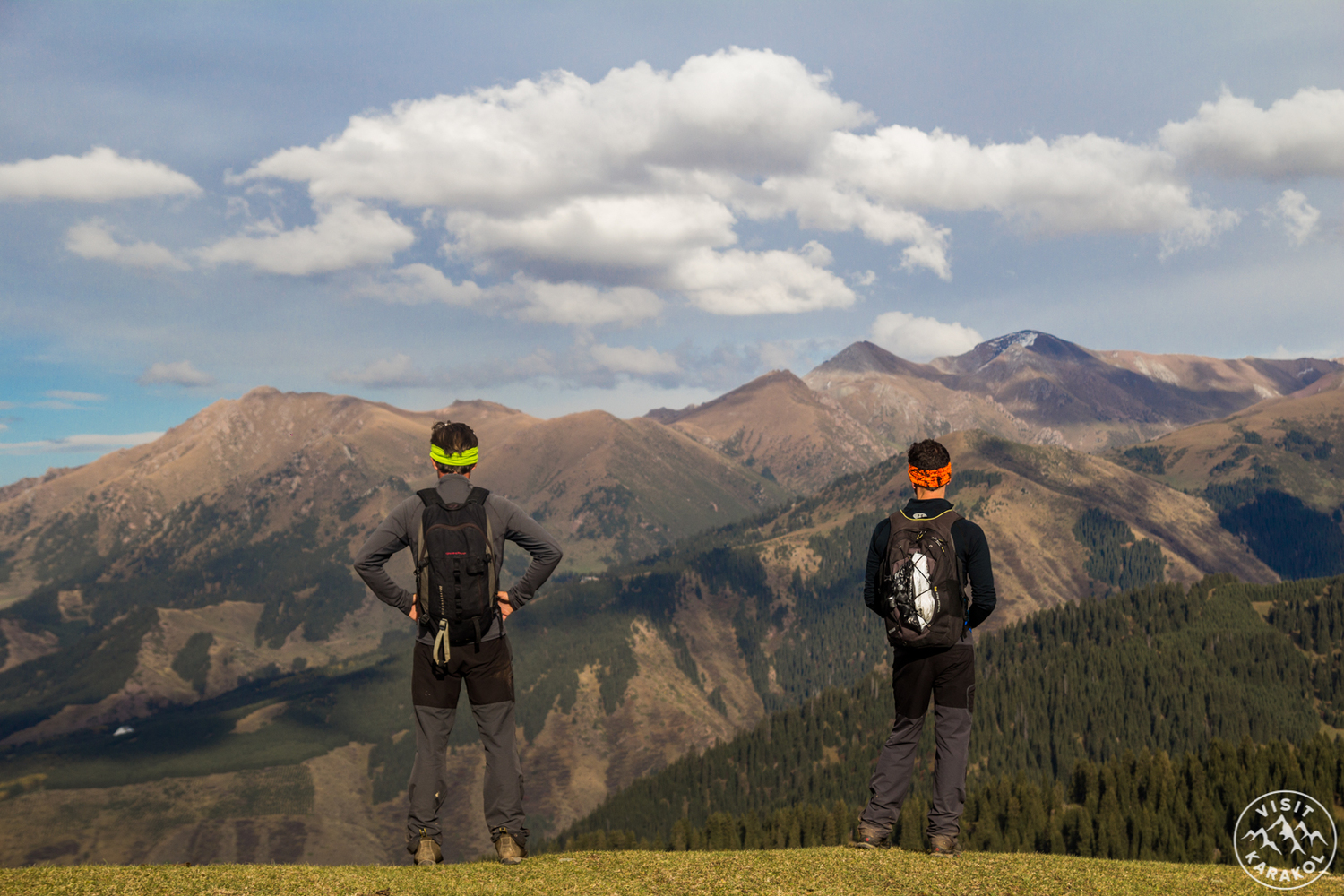 Reconnect with Yourself on a Spiritual Adventure in the Kyrgyz Republic 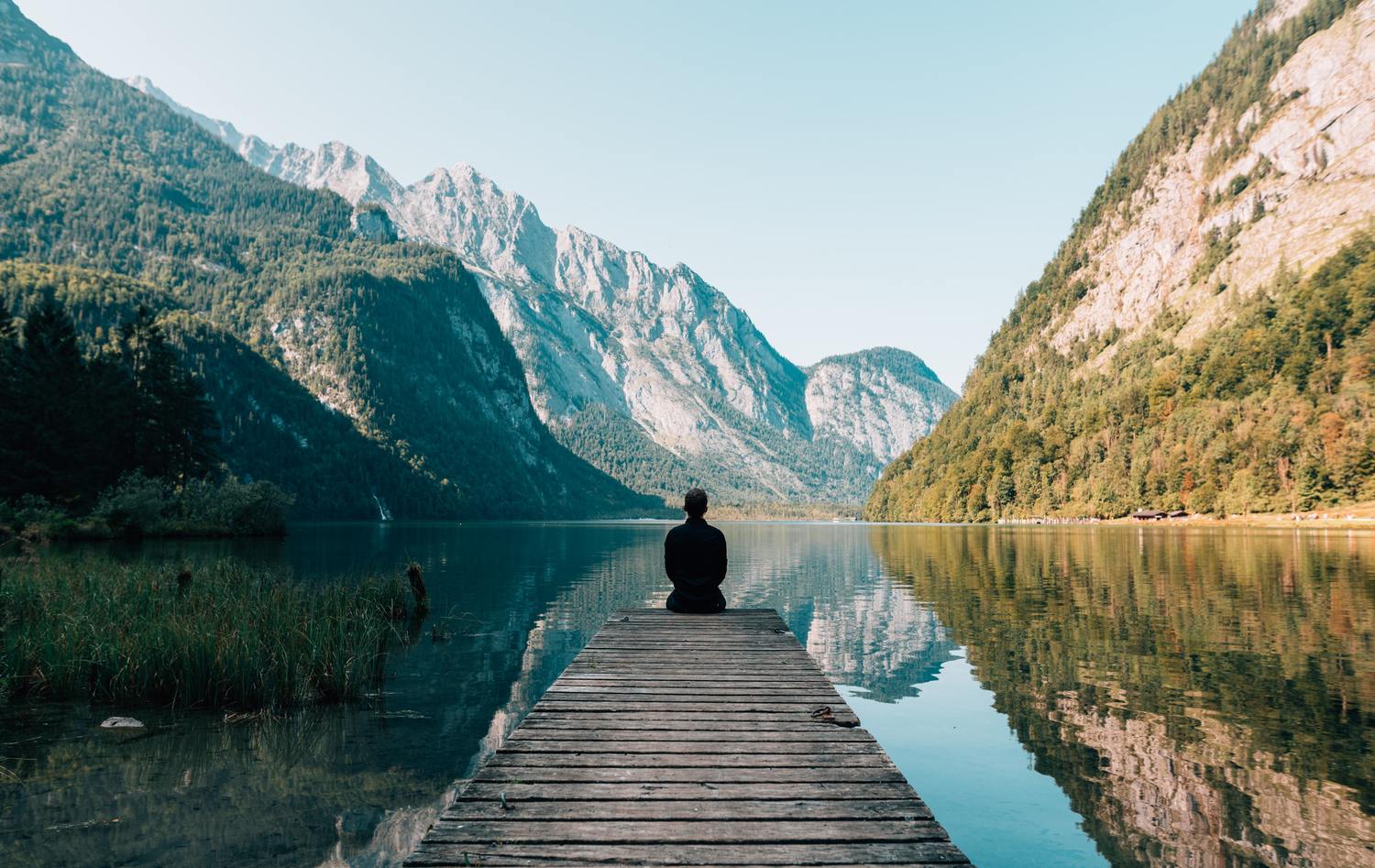 What Do I Need For My First Kyrgyz Republic Camping Trip? The ski resort Karakol operates from 16th of November 2018 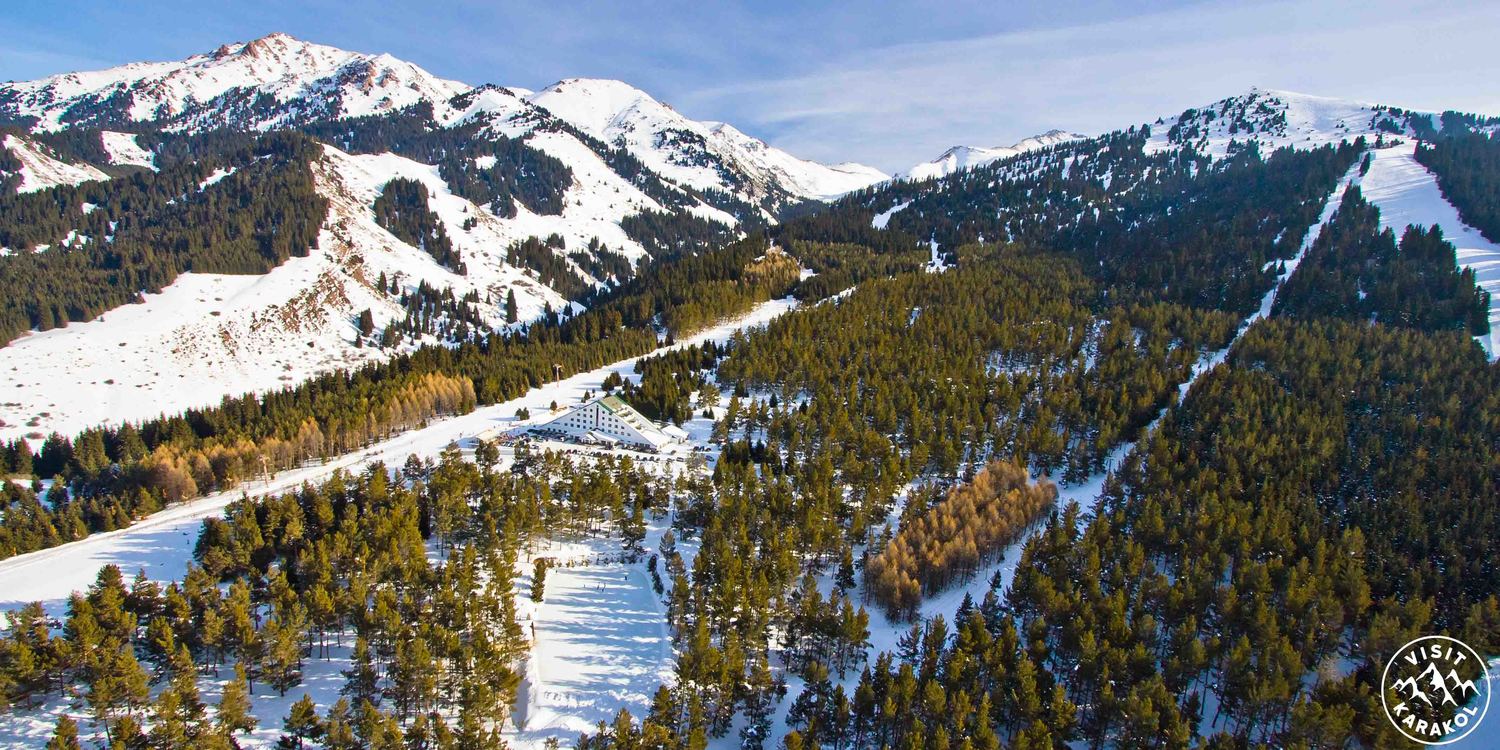 The height of snow on passes in Kyrgyzstan - 1st of November 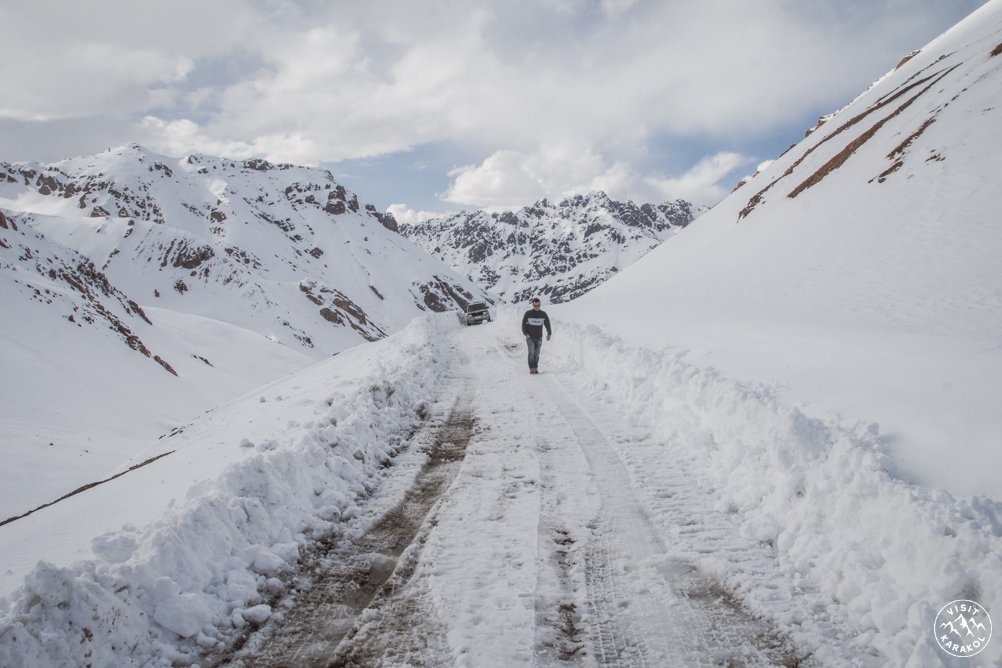 Horse Riding through the Tien-Shan mountains 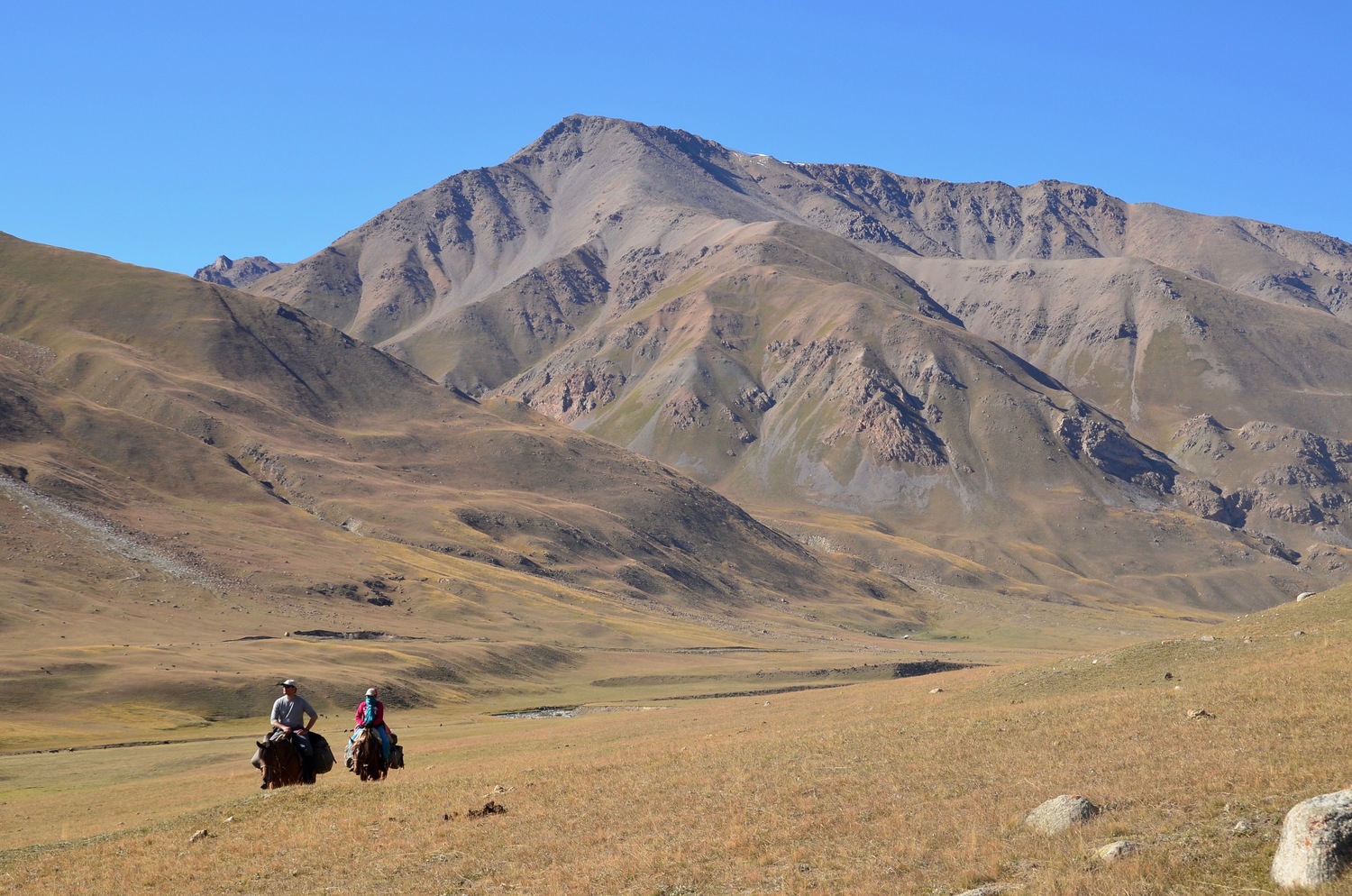 When will close the second road from Karakol to Almaty? 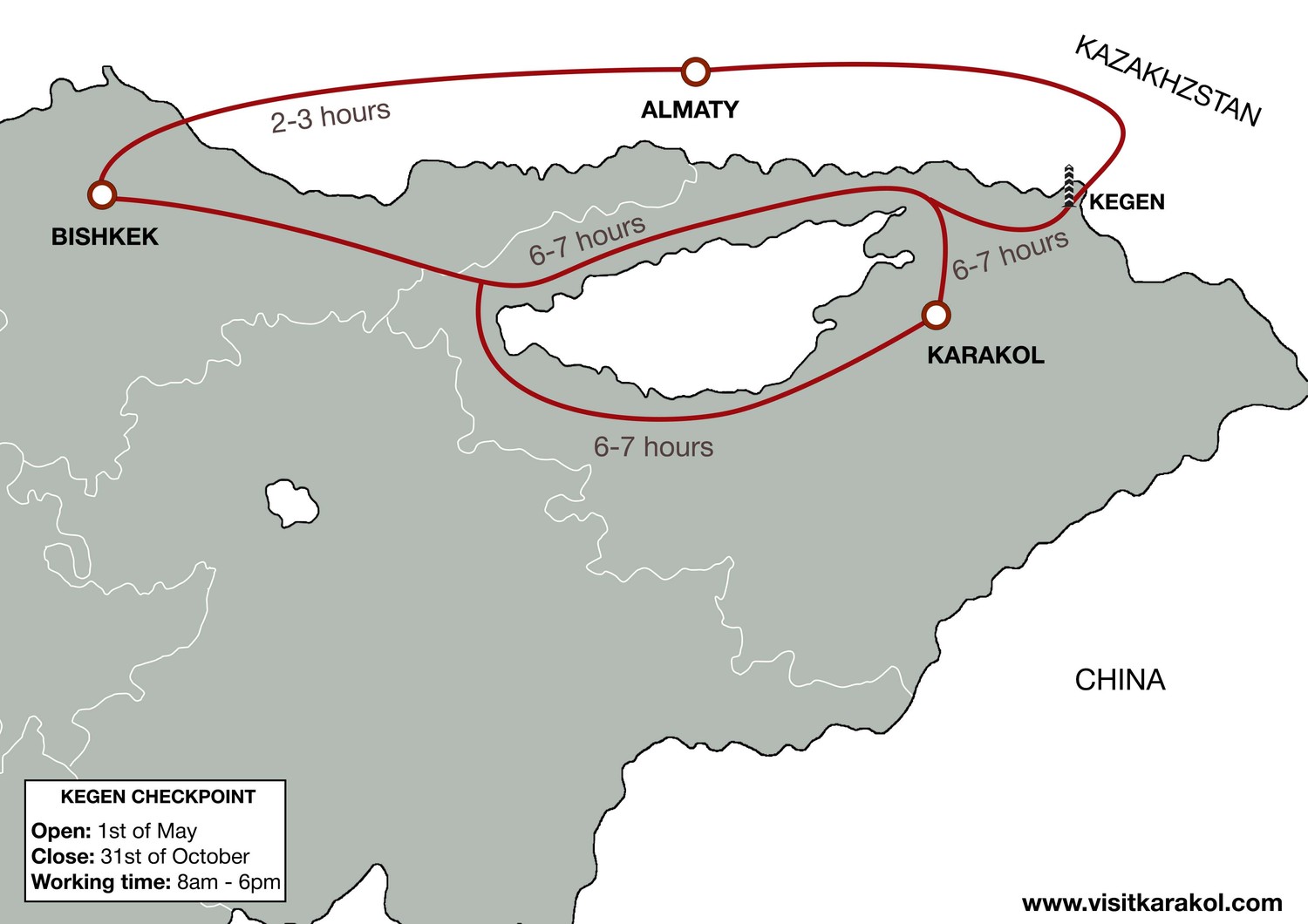 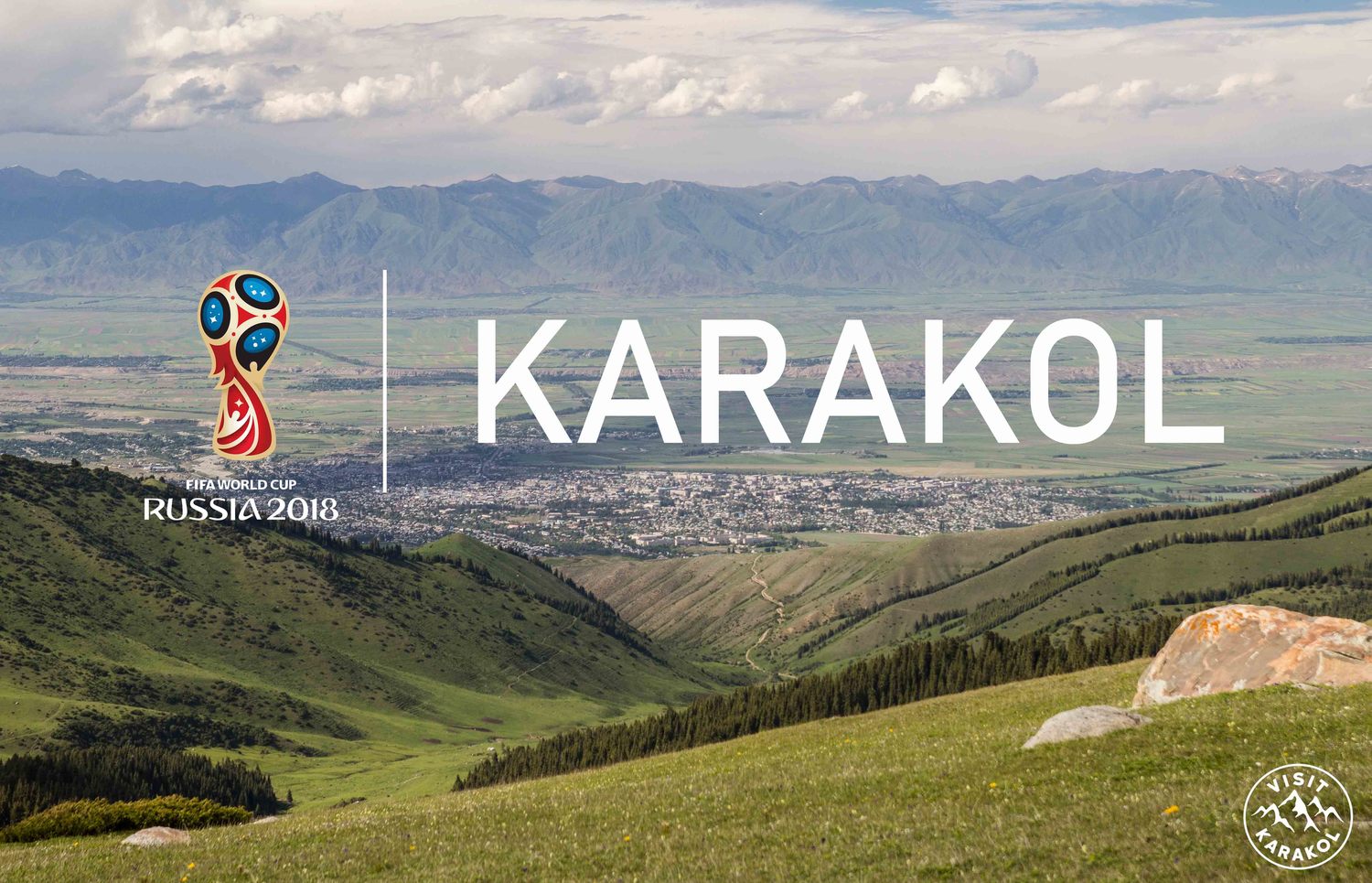 The Russian airline S7 will plan to commit two flights in the week-on Wednesdays and Saturdays.

June 22 airline «Uzbekiston havo ullari» will start to make flights from Tashkent (on Tuesdays and Fridays).

June 29 airport «Issyk-Kul» will start to take planes from Alma-Ata from the airline QAZAQ Air. The flights will make two times a week-on Mondays and Fridays.

For example here you can book tickets: 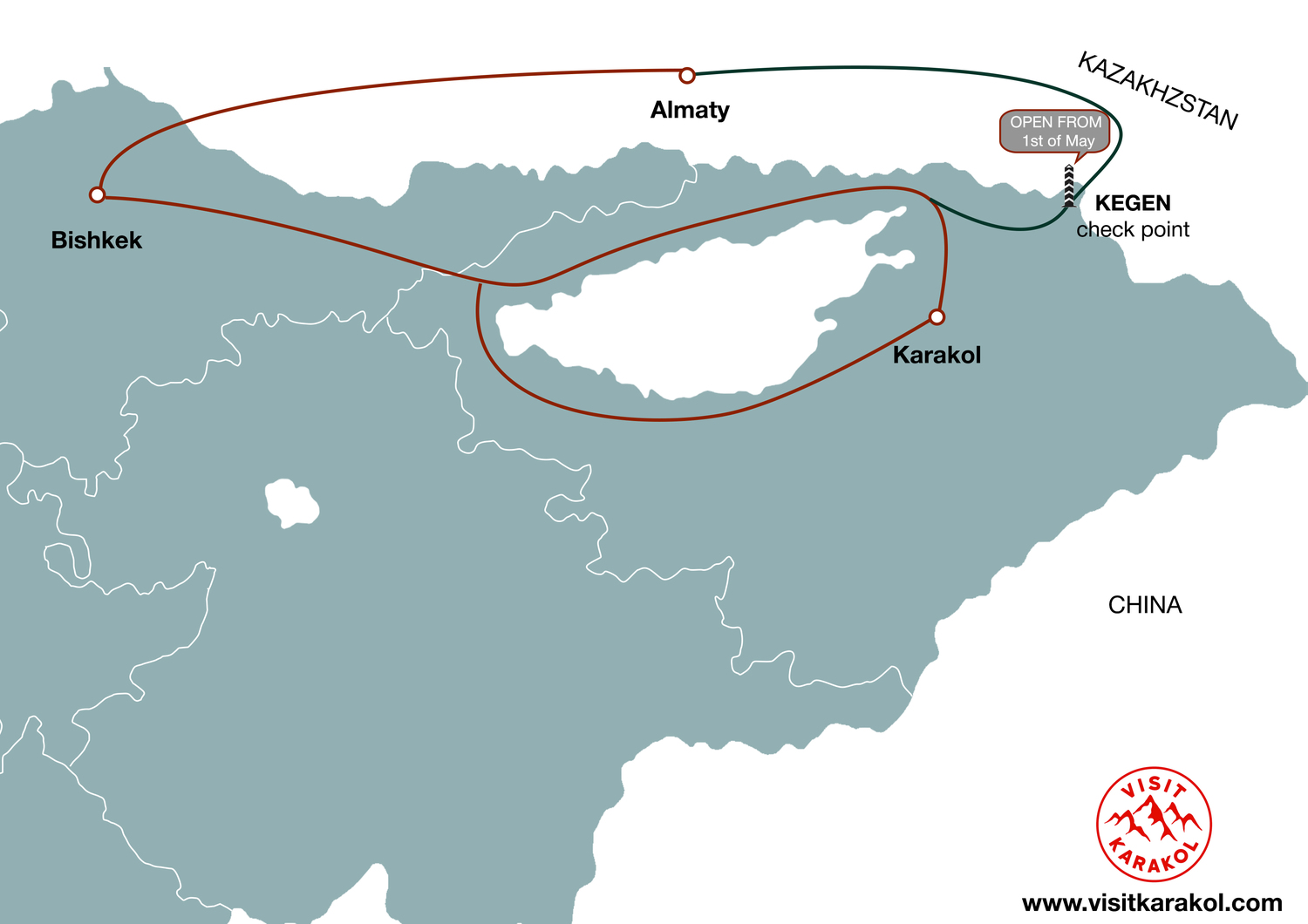