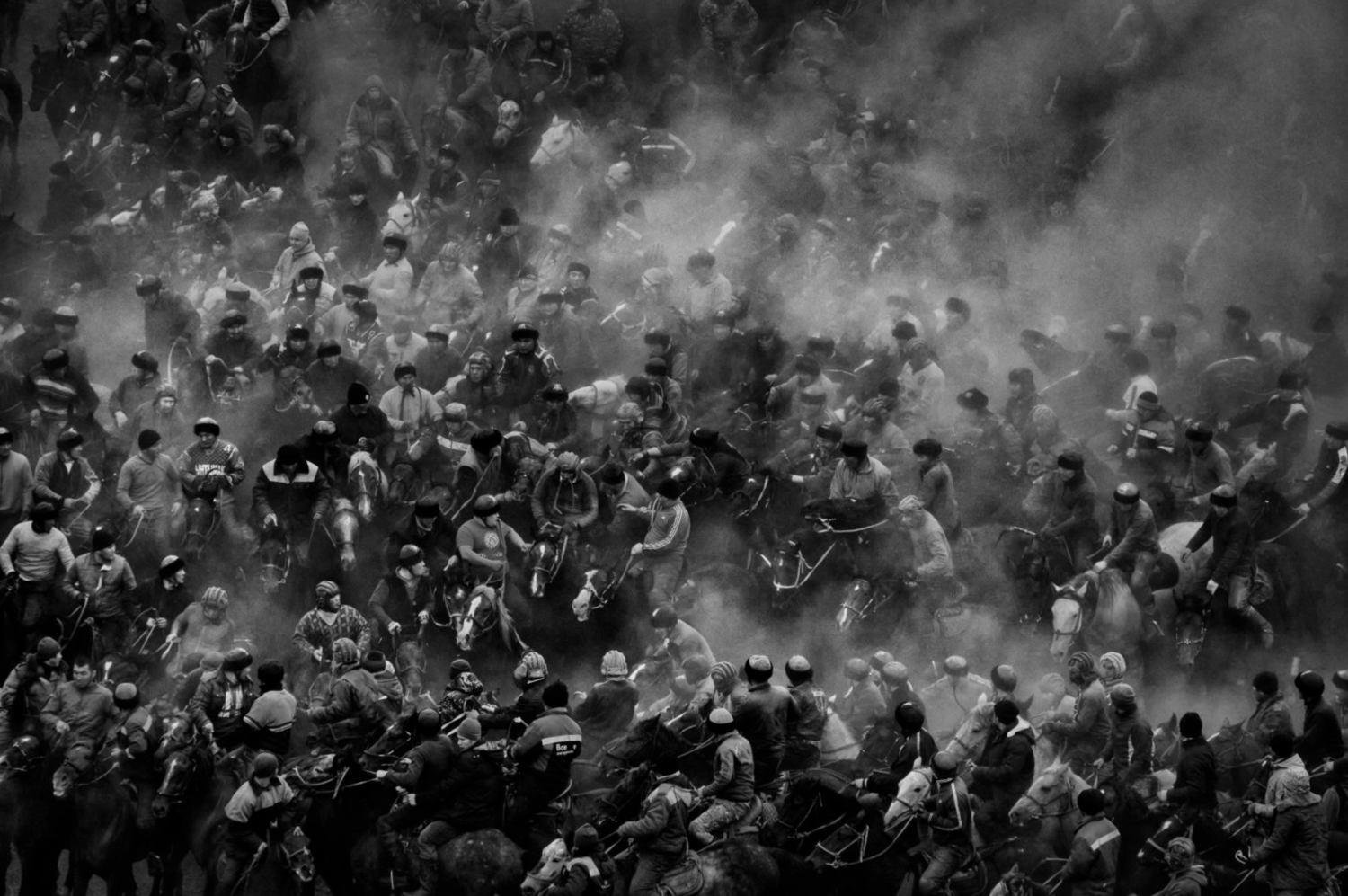 A picture of a Belgian photographer taken in the Osh region of the Kyrgyz Republic won the international travel photography competition Travel Photographer of the Year 2021.

The author of the frame is Alan Schroeder. He said that the competition was organized by a resident of Uzgen in order to receive a blessing for his son. In the photo, dozens of horsemen in national headdresses compete in the alaman ulak - this is an analogue of kok-boru, where each participant plays for himself.The jury of the competition highly appreciated the quality of the picture and the peculiarities of the composition. 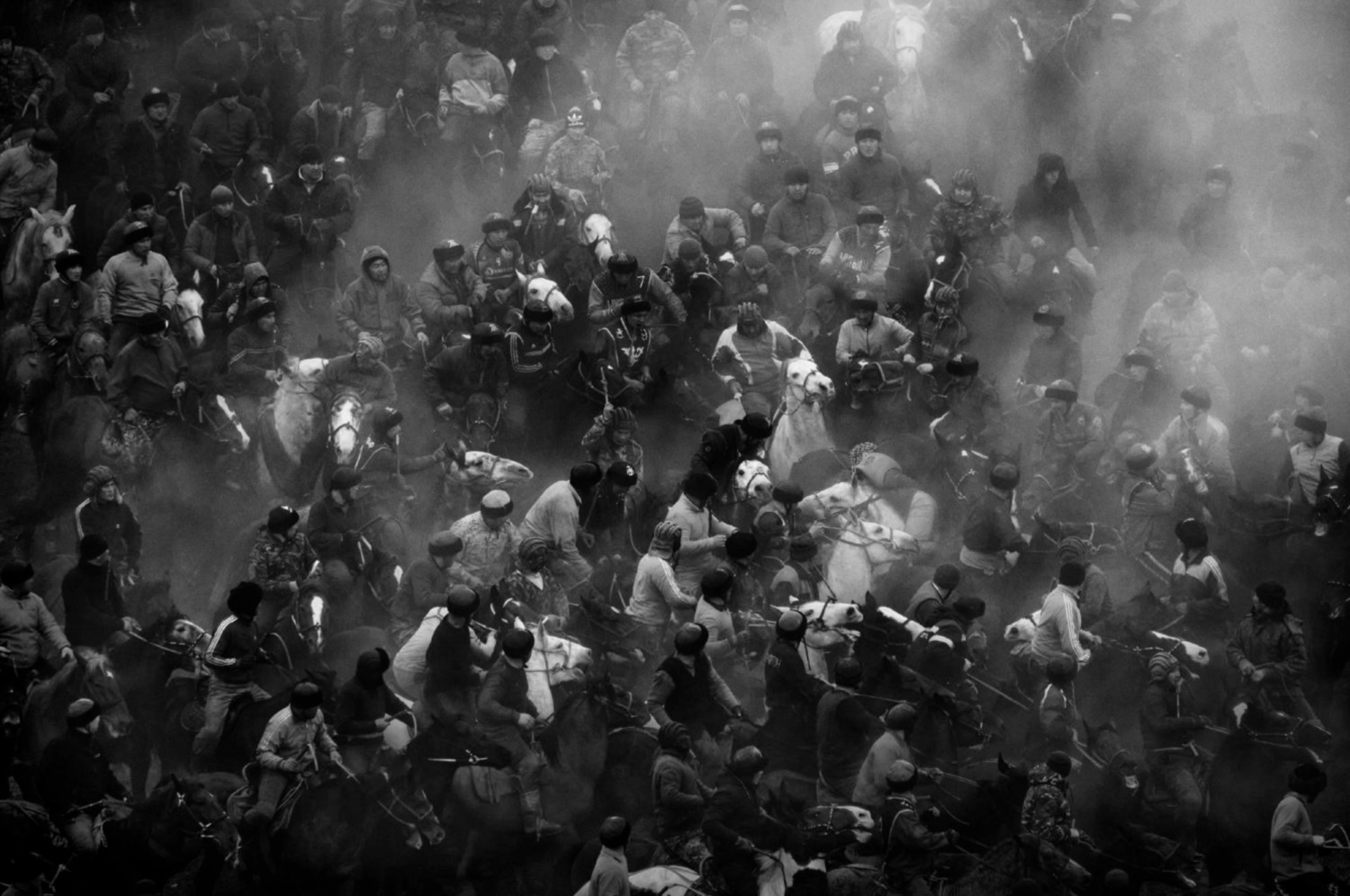 "This picture: In the village of Uzgen, Osh region, more than 170 horses (in this picture) and men wearing the classic Soviet tank hat or a Kyrgyz tebetei hat, push and shove each other with dexterity and endurance in fearless combat as they fight for possession of a young 60 kg bull. Itin Bietov Jildizbek, a wealthy local man, has organized a massive game of Alaman-Ulak to celebrate the 13th birthday of his son Cherniaz. Thousands of riders have come to compete for the prizes he is offering throughout the day; 10 horses, 10 yaks, 10 camels, and the grand prize of the final game, a Lada brand car.

Trying to outrun your opponents with a headless goat wedged between your leg and your horse might not be your idea of a fun game but in Kyrgyzstan, Kok Boru is the national sport. Dead Goat Polo, as some refer to it, looks more like cavalier rugby. Generally divided into two teams of five (and hundreds or more in a freestyle variant called Alaman-Ulak), fearless men on horseback race from one end of the field to the other chasing the rider with possession trying to prevent him from scoring a point by heaving the 20-kilo body into the tai kazan (goal) at either end."- Alain Schroeder